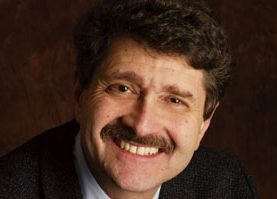 Michael Medved is a nationally-syndicated radio talk show host, best-selling author, and veteran film critic. His daily three-hour program, emphasizing the intersection of politics and pop culture, reaches more than 2 million listeners in over 180 markets, coast to coast. Mr. Medved is the author of ten non-fiction books, including the national bestseller What Really Happened to the Class of '65, the basis for a popular TV series on NBC. He and his wife Dr. Diane Medved, a clinical psychologist, live in Seattle, Washington.